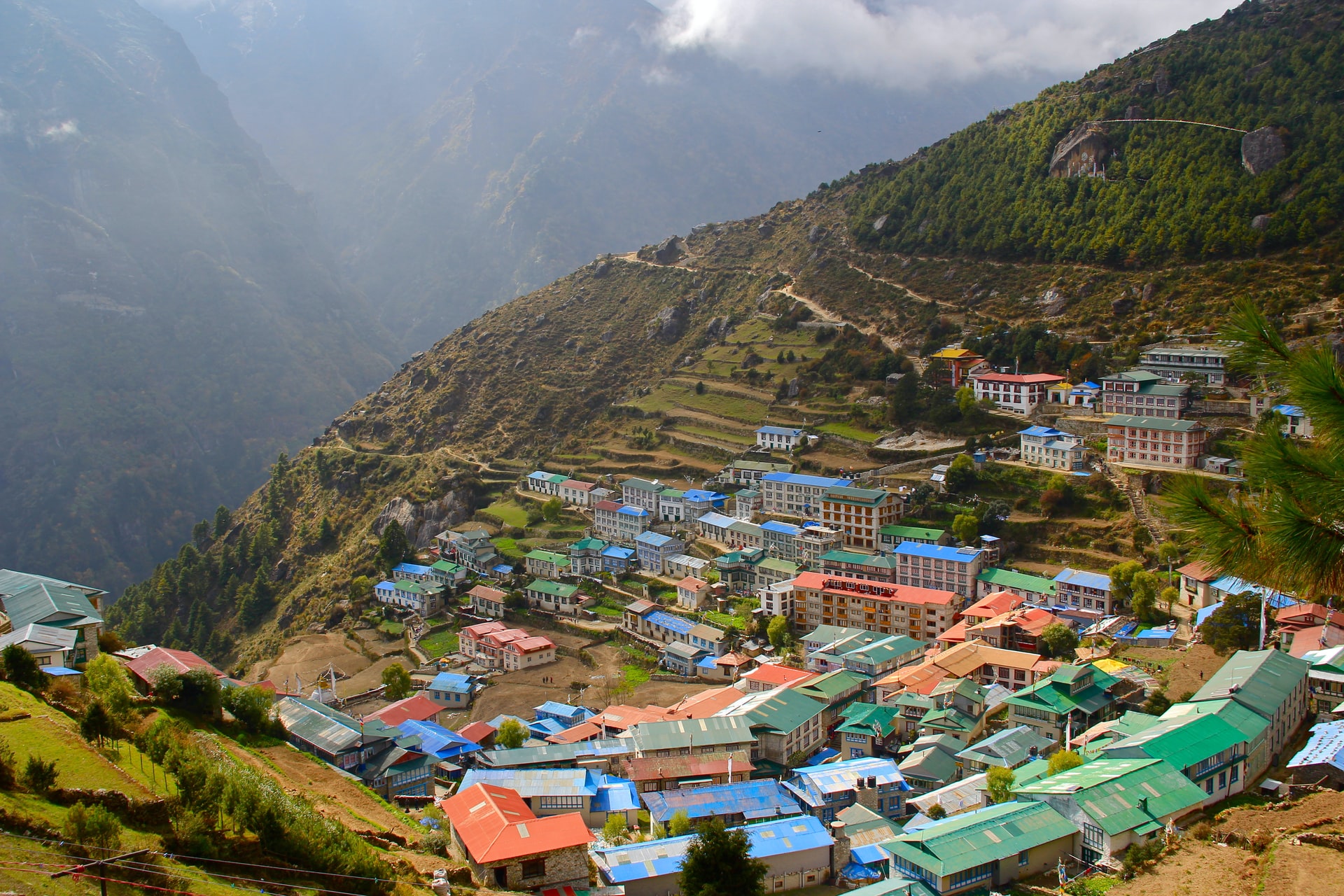 NEPAL, Federal Democratic Republic of Nepal is a landlocked country in the Himalayas, bordered by China to the north and India to the south. The country has a great variety of landscapes in a palette ranging from mountains to the highest peaks in the world, hills and the TERRAI region to the south.

The altitude varies from 60 m in the south to 8849 m with the EVEREST, first seen in 1847, and which remains the highest peak in the world. This country radiates a special attraction for mountaineers from all over the world. Among the 14 highest peaks of this Himalayan range, is the LHOTSE, a peak culminating at 8516 m, on the Nepal-TIBET (China) border, which puts it at the fourth highest peak of the Himalayan range. 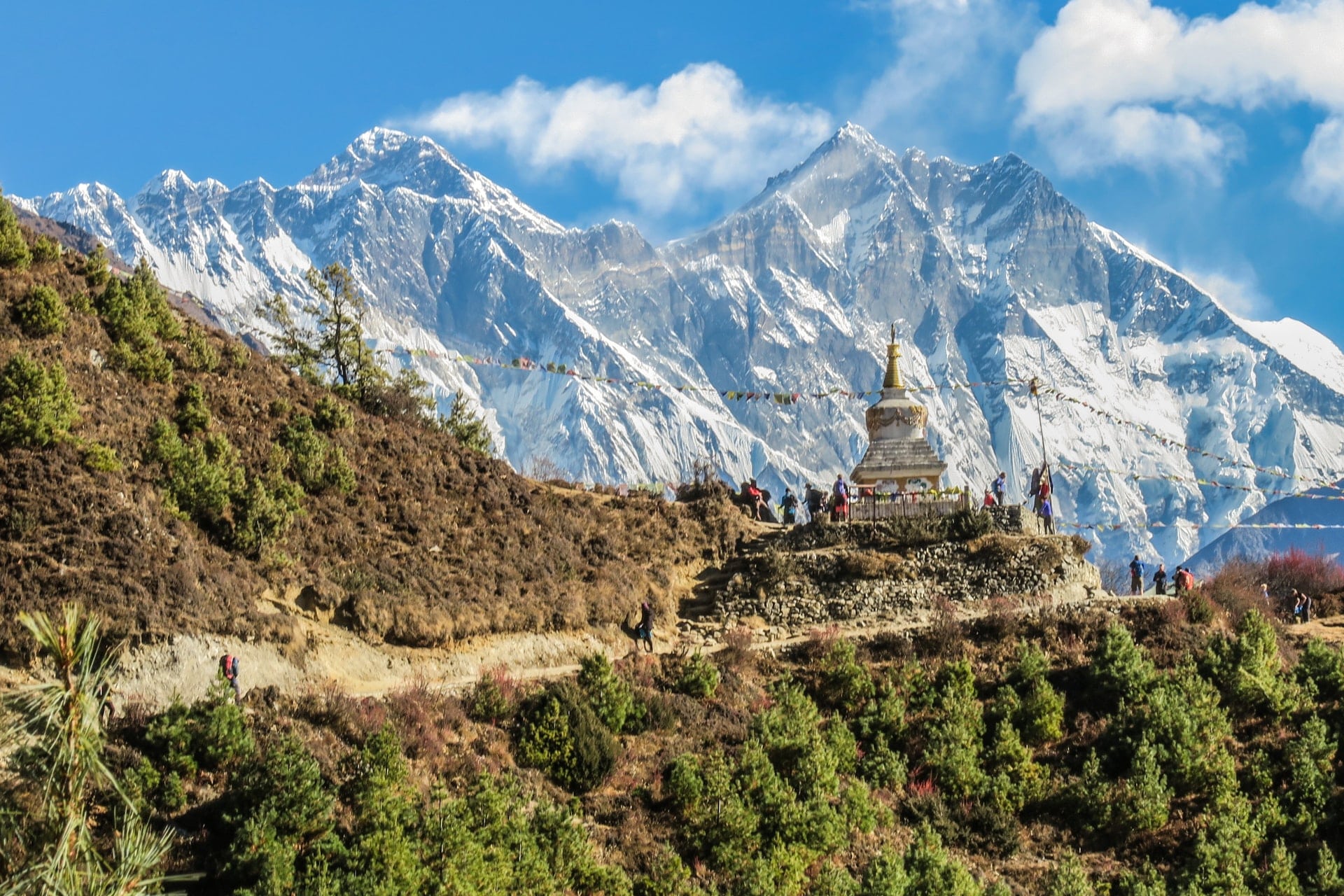 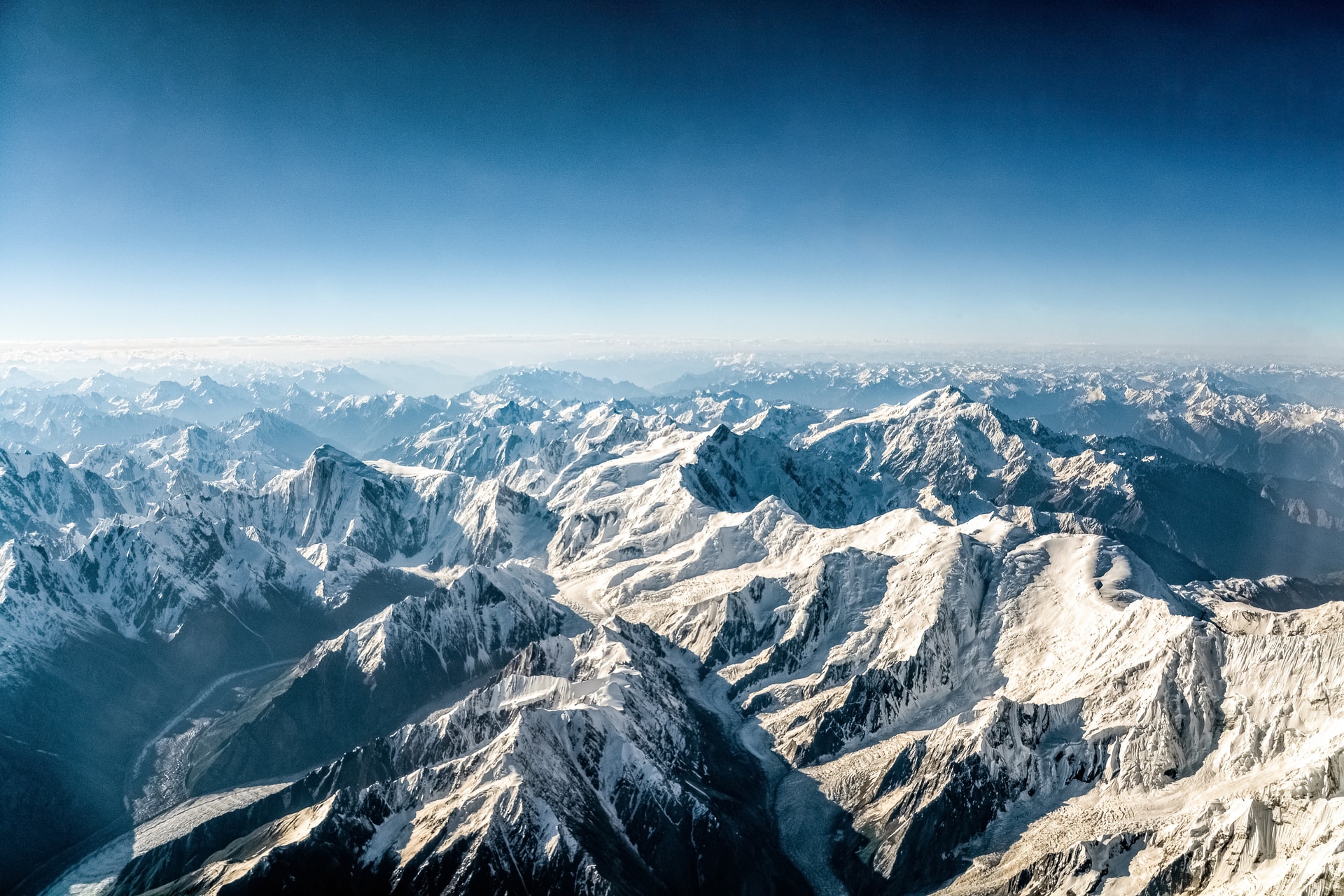